In this article, I would like to put some of the most common misconceptions associated with folding electric bikes to rest. I want to set the record straight and clear up some rumors and unfounded criticisms about folding e bikes.

Now, this is a subjective opinion. If you find it difficult to carry an ordinary bicycle, then definitely the weight of an electric bike may be unbearable for you. But you have to understand something, electric bikes come with a motor and battery, and indeed these two features add some extra pounds to the bike. However, even the extra weight differs from model to model. Whether or not the extra weight crosses the border between manageable or too heavy will depend on the individual.

It’s also worth noting that the extra weight will not affect how you ride the bicycle by much. Yes, the extra pounds may be noticeable if you are climbing a hill. But in such a case, you can just turn on the motor. Yes, that thing that made it heavier than a normal bike in the first place… So the same feature that causes the heaviness is what makes it easier for you ride.

Carrying the bike may be a bit of a challenge, but I assume you are not going to be carrying it for long distances so it is not that big of a deal. And all the benefits of the motor make an electric bike worth it.

If you know anything about machines, tools or devices, you are probably aware that joints and hinges are kind of a weak point. So you would expect the same to apply for folding e bikes. And in fact, some people do claim that they break easily. But I think this is an unfair statement. We should give some credit to bicycle manufactures. They are aware that the part of the bicycle that folds (the joints and hinges) is a potential weak point. So in their designs, they put together preventive measures to make sure this does not happen. And the result is normally very effective.

Folding electric bikes are designed with mechanisms to reduce the amount of weight exerted on the hinges and joints. Essentially, this increases the bike’s durability. In fact, because of this, some e-bikes last much longer than your average road bike.

Additionally, price matters too. A very cheap bike equals less quality. Do not expect to get something exceptional from a bike that cost less than a dinner for two. Some bikes are built to last very long while others are built to be cheap. So while purchasing your bike, keep in mind that you will get what you pay for.

I would like to bring to your attention a few other facts, specifications that make the e-bike what it is are bound to increase its price, like the motor. It is unavoidable. However, compared to mountain bikes, folding e-bikes are in fact quite cheap. So before buying your desired bike, do some research, take some time to compare the different brands and models, their strengths and weaknesses. And whatever your final decision, be certain that it is worth your money.

It is possible to find an electric bike that fits into your budget. The key to finding a bike that won’t blow the budget is to first understand how to choose a folding electric bike.

The Electric Motor Cannot Be Exposed To Water

A friend asked me “are electric bikes waterproof The engineers who design these bikes are not stupid. They do their research and are aware that water and electricity don’t mix. The battery has a case whose sole purpose is to protect it from the elements (rain and snow). Now, unless you plan on using your e-bike as a canoe, it is perfectly okay and safe to ride it in the rain or snow.

This is possibly the worst misconception ever. E-bikes are perfectly capable of going as fast as normal bikes. I will not get into the technical specifics of e bike engineering but I will tell you this, the motor is designed to assist the rider up to a top speed.

Now once you have reached that top speed, remember you are on a bicycle, You still have pedals, right?

If you are on a hill, the motor will definitely give you a boost. I can’t tell you how many times I’ve seen people on an e bike overtake a roadie climbing over a bridge.

Charging The Electric Bike Costs A Lot Of Money!

Now, this is absolutely false. First of all, I would be curious to know what kind of comparisons was made to come to such a conclusion. Secondly, if we are to make comparisons, the difference between charging a bike and buying gas is like comparing the price of buying a house to that of a shoebox, it’s unrealistic.

Thirdly, many of us spend more than $20 a week on coffee. That said, I wouldn’t think paying to charge your e-bike is going to break the budget.

You Cannot ride On The Road!

In this case, I am not going to speak for the whole world but here in California as long as particular requirements are met, e-bikes are perfectly legal. For instance, the power output should not exceed 750w, and the rider should be over 14 years of age. There are also limitations on speed.

Generally speaking, the limitation is around the power output and speed at which the electric motor can assist you. Each state may have different varying limits.

My advice, if you plan on owning an electric bicycle 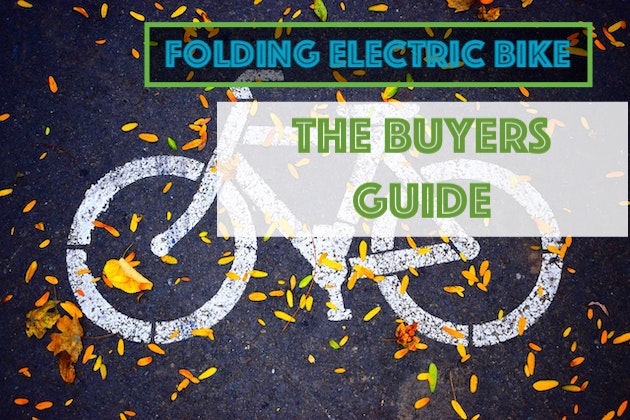 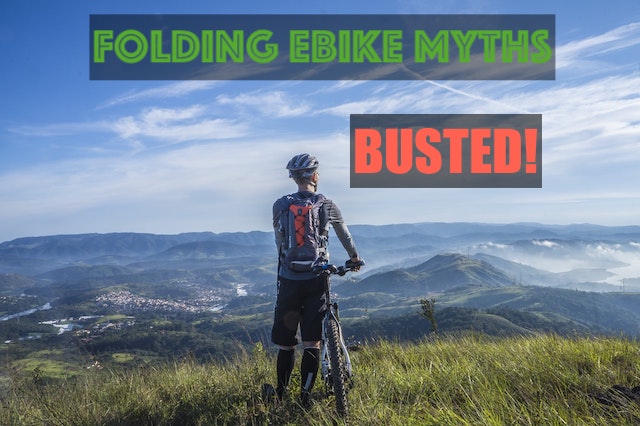